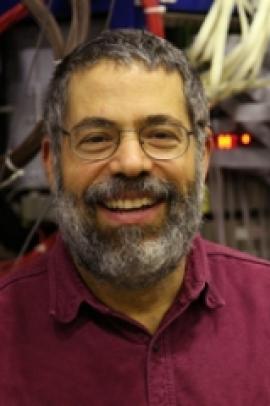 Head of Group & Professor of Physics

Dr. Joel Fajans completed his Ph.D. at Massachusetts Institute of Technology. He joined Berkeley faculty in 1988.

Although most of the universe is in the plasma state, the basic properties of plasmas are not well understood. Plasmas are collective systems, and exhibit remarkably complicated nonlinear behaviors like turbulence and chaos. Better understanding of basic plasma physics should help us in areas as diverse as astrophysics and plasma processing.

Currently our research is focused on three problems: